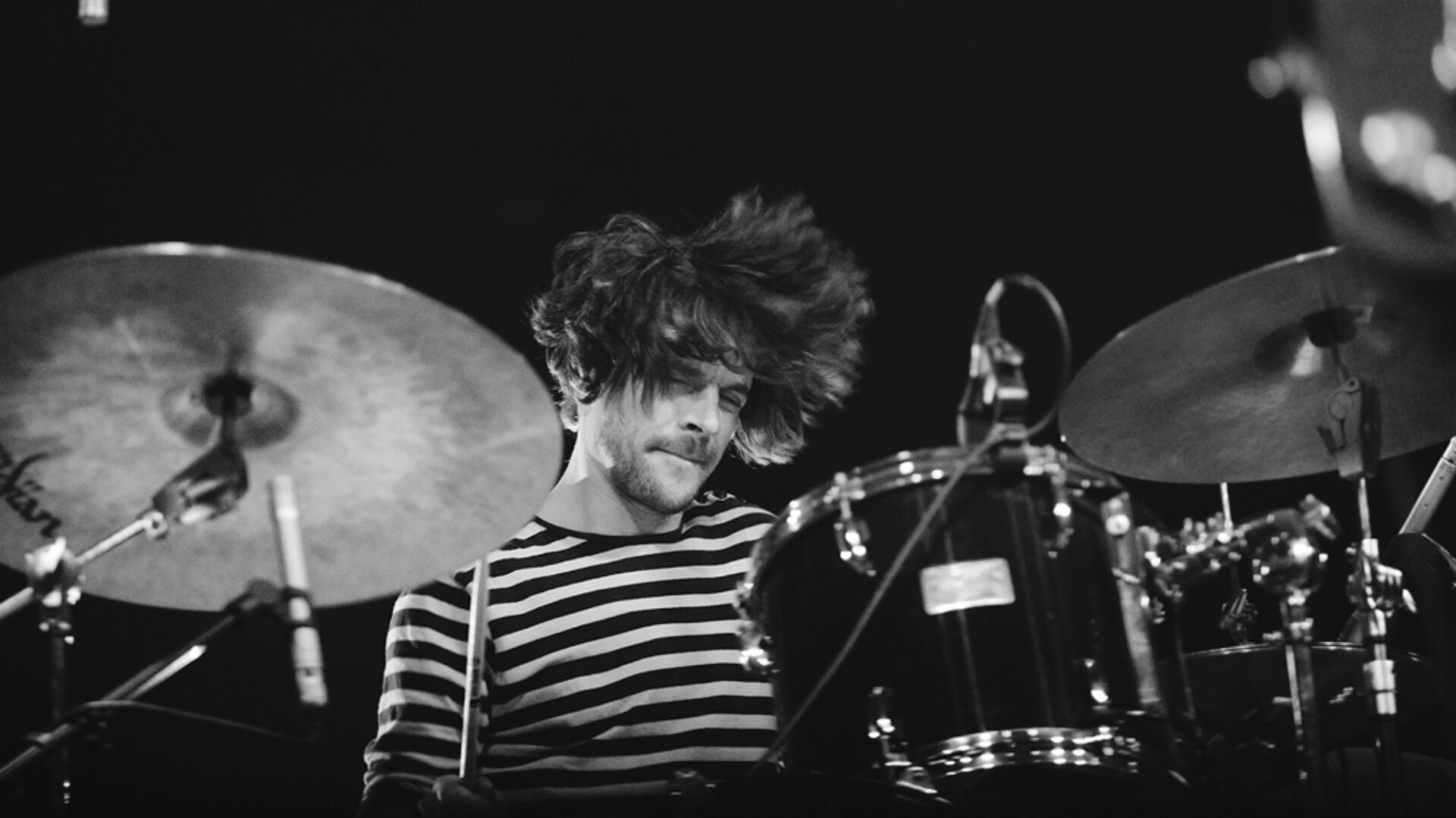 I have been a session musician for many years. I’ve been playing drums for Amy Macdonald since 2006 (over 9 million albums sold). I played on her number 1 album and many number 1 singles. I was also her musical director for nearly 5 years. We’ve had a busy year headlining many festivals and touring around Europe.

I played 110 concerts in over 100 cities in 25 countries with Patricia Kaas (17 million albums sold). I’ve also toured and recorded with Pete Doherty’s band Babyshambles, including recording the Top 10 album, ‘Sequel To The Prequel’, produced by Stephen Street.

I’m a band member of One Eskimo. We toured the US continuously for 2 years, with gigs including Coachella and the Mile High festival. Following a tidal wave of radio success, One eskimO’s single “Kandi” was named the #1 AAA song of the year by Billboard’s BDS airplay charts, and also won “Song of the Year” at the FMQB Triple A Conference. One eskimO played on the Ellen DeGeneres Show three times and were invited to play on her 50th birthday party show, The Tonight Show with Jay Leno and The Jimmy Kimmel Show. We toured supporting Tori Amos, Paolo Nutini, Gomez, Faithless, Train, The Script, Lifehouse, Alpha Rev, Colbie Caillat, Bob Schneider, Michael Franti & Spearhead, and Tricky, playing in venues such as Radio City in New York, the Chicago Theater and the Greek Theater in LA. With them, I play an unconventional and ever-expanding set-up consisting of a cajon, bass drum, sampler (operated by hands and feet), cymbals, triggers, a melodica, a tambourine and various junk that I’ve accumulated.

I was musical director and drummer for the Secret Cinema production of Back To The Future, with guest performances from Jarvis Cocker (Pulp) and Alex Kapranos (Franz Ferdinand). It ran for a month in London, with 4000 guests per night.

“Adam Falkner is the most innovative drummer I have ever worked with.”

“Adam is a fantastic person to work with, we have been doing gigs together recently and he’s a great musician. Great musicianship, totally professional and a charming person. He keeps great time and is inventive and sensitive at the same time in playing. Besides being a fantastic musician he also is a lovely personality to spend time with.”

“I’ve worked with Adam Falkner for many years. He is an excellent drummer, very organised as a musical director and a pleasure to work with.”

“So good and so fresh that I asked Adam to record for Drumdrops. Original sounds and vibes. Recommended!”